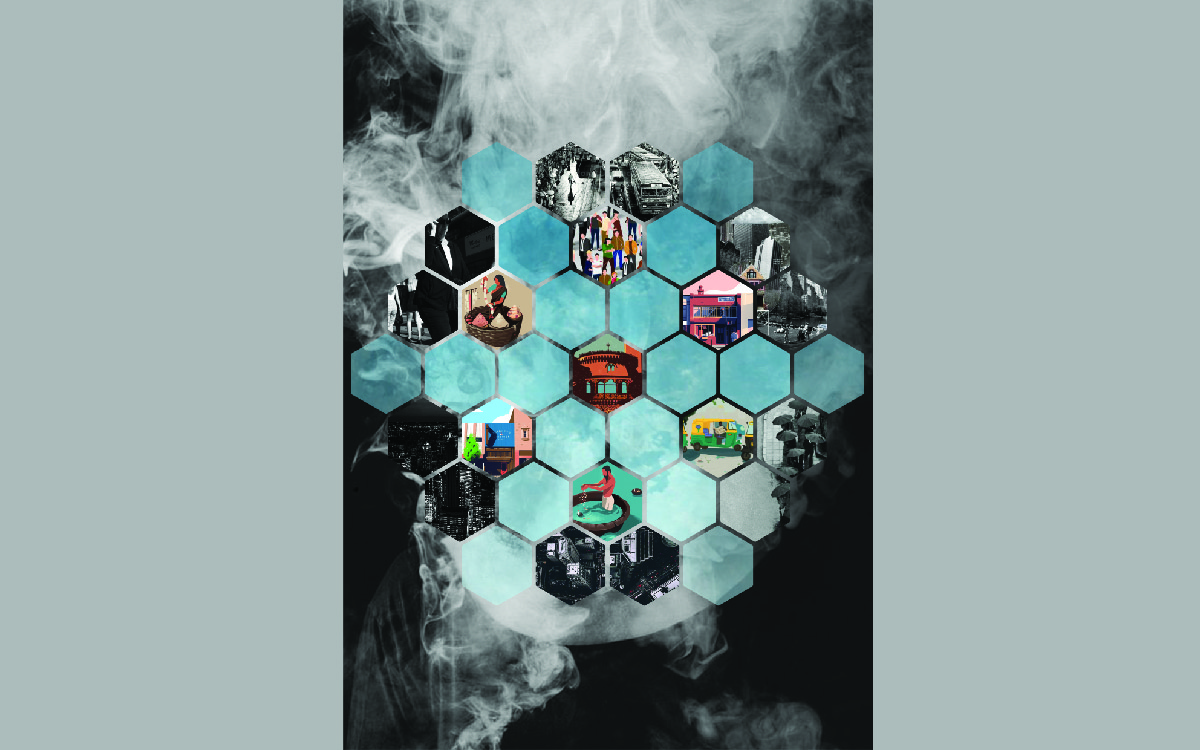 The city of Bangalore imbibes into each individual in the form of ‘various elements’ in their own perception. It has with it a versatile nature which allows an individual to choose the memory which he wants to into the massive framework provided by the city. But with time, urbanization, growth and poor water management this versatility has been lost. The water which sourced the growth of the city is now being consumed by the buildings, turning the ‘City of Lakes’ into the ‘City of Concrete’.